The name of a being who traveled the Earth during the days of Pangaea and decided to drive all of Mankind insane. He promised to destroy the whole of existence if he(it?) couldn’t achieve this goal because he believed that unity was not mankind’s natural state.

Enemy to both “The Creator” and “The Destroyer”, he rebelled against their battle for the spirit and considered them to be his children for they were causing chaos as well. Angels and demon alike feared him. The Terra Warriors, in particular, created a being to take on Chaos called Linkera.

Linkera and Chaos eventually faced off in The Utopia Lost Battle and Chaos lost his memory and wandered the rest of existence trying to remember who he was. 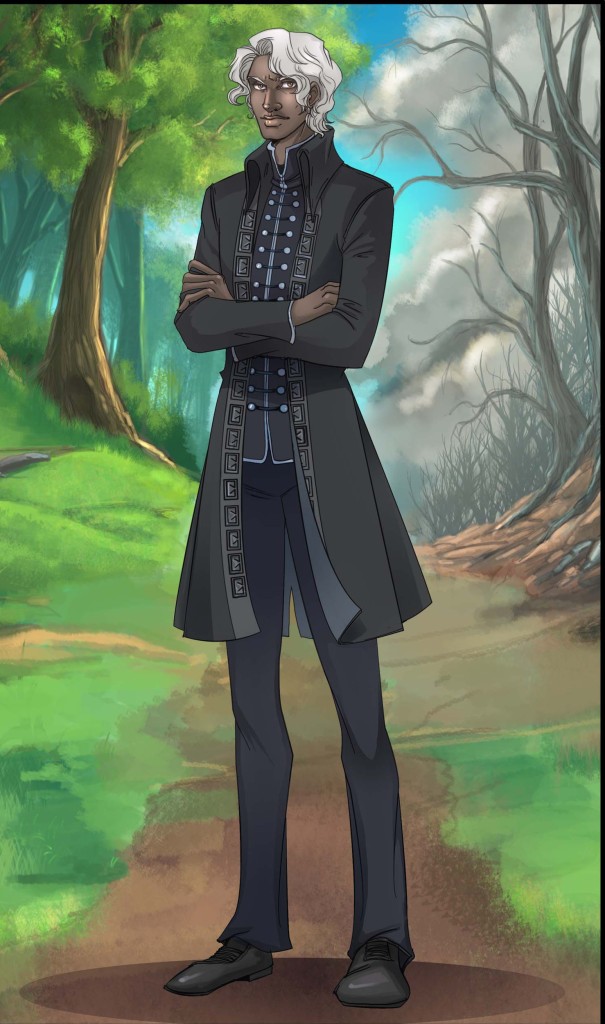 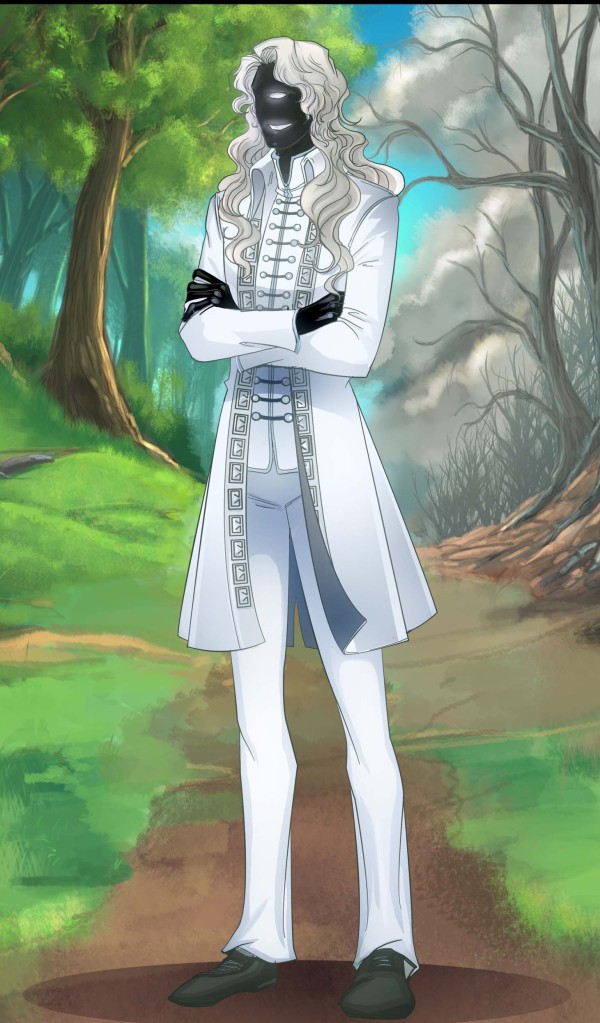 “Chaos can be considered to be the main antagonist of  The Destiny Saga.”- The Boy

“Chaos can be considered to be a huge jackass.”- The Lost Child

Thumbing Through the Book